“Do not think that I have come to abolish the Law or the Prophets; I have not come to abolish them but to fulfill them. I tell you the truth, until heaven and earth disappear, not the smallest letter, not the least stroke of a pen, will by any means disappear from the Law until everything is accomplished. Anyone who breaks one of the least of these commandments and teaches others to do the same will be called least in the kingdom of heaven, but whoever practices and teaches these commands will be called great in the kingdom of heaven. For I tell you that unless your righteousness surpasses that of the Pharisees and the teachers of the law, you will certainly not enter the kingdom of heaven.” (Matthew 5: 17-20)

In these verses, Jesus clearly proclaims that he has come with the mission of fulfilling the laws of the prophets, prophesising that nothing would pass from the law until it is all fulfilled. He was speaking to those whom the law had been revealed, so my question is what law, whose law? The law is the law of the Jews to whom Jesus was speaking, the sacred law revealed by God to Moses. Quite interestingly, the very first commandment of this law is: Thou shalt have no other gods before me (Exodus 20:3). Jesus is saying in the above verses that he came to fulfill this law, confirming that God is God alone and we should place no one before him. Jesus himself followed the Law of Moses and was sent to fulfill it. Later in the verses, Jesus says that whosoever shall break even the least of these commandments, and teach others to do so, he shall be called least in the kingdom of heaven. So any one who breaks the law and teaches others to do so is severely chastised by the mouth of Jesus and will be called least in the kingdom of heaven. Keep this in mind while reading the following words of Paul found in the Bible:

For as many as are of the works of the law are under the curse: for it is written, Cursed is every one that continueth not in all things which are written in the book of the law to do them.

But that no man is justified by the law in the sight of God, it is evident: for, The just shall live by faith.

And the law is not of faith: but, The man that doeth them shall live in them.

Christ hath redeemed us from the curse of the law, being made a curse for us: for it is written, Cursed is every one that hangeth on a tree:

I find it very interesting that Paul who proclaimed himself an apostle, a bearer of the message of Jesus Christ, the Messiah, would teach a doctrine contradictory to that very same Gospel. The above verses speak volumes. We can see that Jesus Christ, son of the Virgin Mary, God’s own word made flesh, the promised Messiah of the Jews, the pure and sinless Prophet of God, was a caller to the oneness of God. He called that salvation lies in fulfilling the law, in worshiping God as he should be worshiped, to love your neighbor as yourself. These teachings are familiar to all Muslims, as they were taught to us in the Quran by Allah (God), the same God of Jesus Christ. These teachings were taught to us by Prophet Muhammad, the fulfillment of the comforter prophecy of Jesus. These teachings are familiar to Muslims because Jesus Christ himself was a Muslim, the Arabic word literally meaning one who submits himself to God alone, a fitting title for Jesus who lived his life according to this very definition. May God guide us to the truth.

← How the Bible Led Me to Islam @ George Mason University
Who is Allah? →

11 Comments on “Islam in the Bible – Verse of the Week” 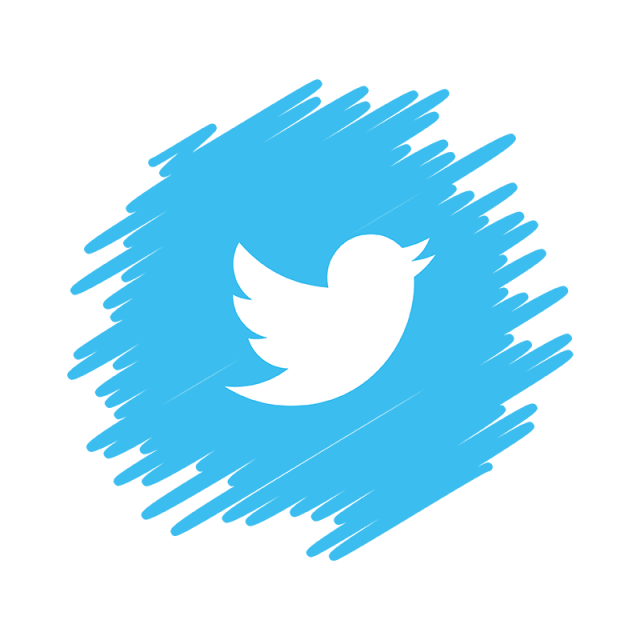